Seeing a doc about a deck

Futurewood Decking Seeing a doc about a deck

Our house goes on the market next weekend, so I’ve been sprucing the place up bit. Paint touch ups, fence repairs, that sort of thing. And the front deck, which was looking very down at heel after 8 years of resolute neglect. A bit of a stain would do wonders for my decking maintenance duties, I thought.

So I moved all the pot plants off the hardwood timber decking, the outdoor table and chairs, Buddha the concrete God of obesity and the bamboo screen that hides the neighbours from us – or us from them, depending on your point of view.

Once they were out of the way, the need for a bit of preparation became starkly apparent. Not a lot. Just a few stains that I thought added character but the wife didn’t, some boards that were curved like a left-over sandwich and a few others at the edges that had already started the recycling process.

The sander made quick work of the problem bits on my timber deck. It also made the rest look crap, so I had to do the whole lot in the end which took most of the morning for the sanding and much of the afternoon for the back manipulation. But at least it was ready for staining.

Now the last time I bought a can of stain I probably paid in pounds, shillings and pence. It’s gone up since then. I had just enough change from a hundred dollars to buy a sausage in bread on the way out. I also got one of those stain applicators to save my back from further expense, tipped a quarter of the can into the tray and got rolling.

The timber deck loved the stuff. It soaked it up like the Collingwood cheer squad and before I knew it I was back at the hardware with the other end of the timber deck not looking very much closer than when I’d started. It was a trip I repeated twice more before I’d reached the other end and managed a quick second coat with a little help from the turps bottle. I won’t mention the two occasions I painted myself into a corner, or the footprints of Tuscan Sunrise that won’t come off the lounge room carpet.

I did miss one bit of timber though. A wedge the size of a cricket stump that ended jammed so far into my heel that a doctor with a pain threshold much higher than mine took 45 minutes to extract it.

On my final visit to the hardware I collected one of your CleverDeck brochures for future reference, and found many of the benefits – pre-coloured, rot-free and the like – quite compelling. May I suggest you add another. No splinters!

Cleverdeck made him a clever dan 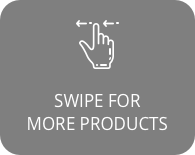 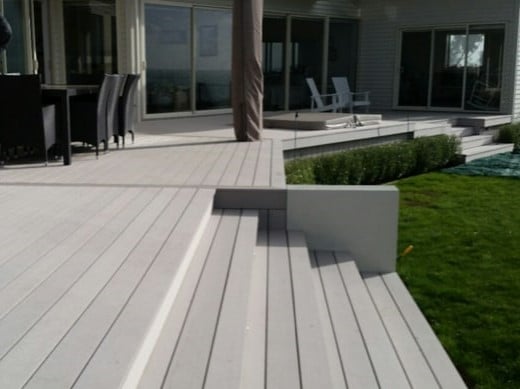 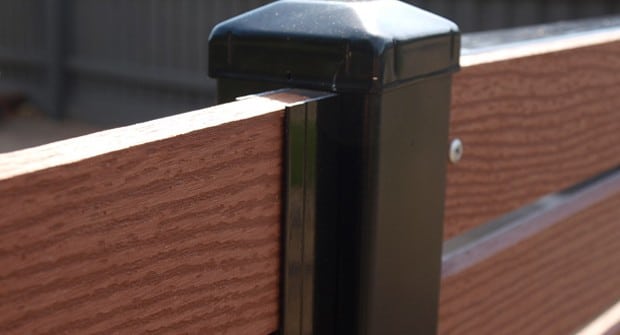 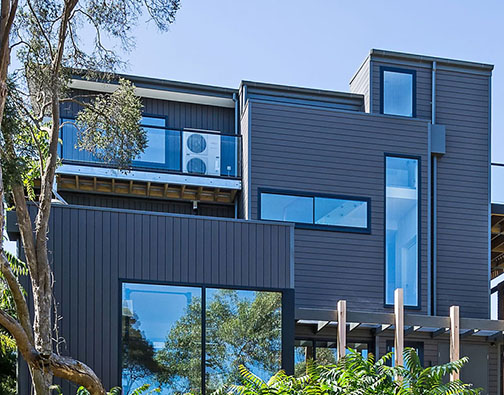 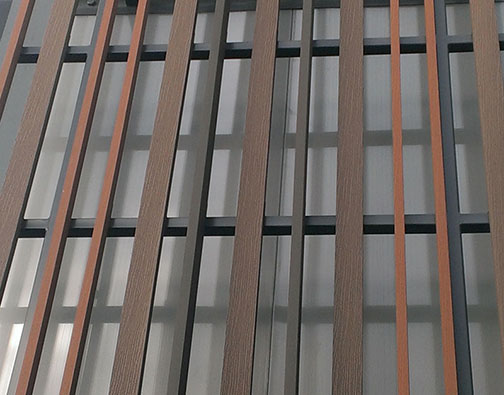 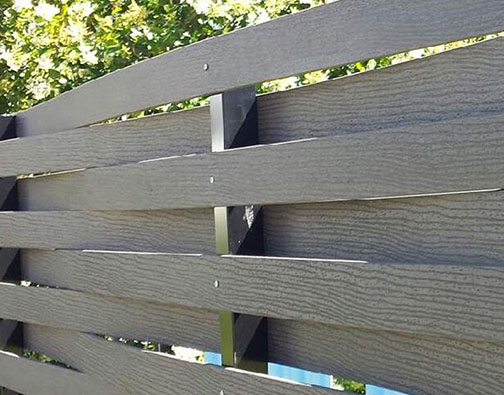 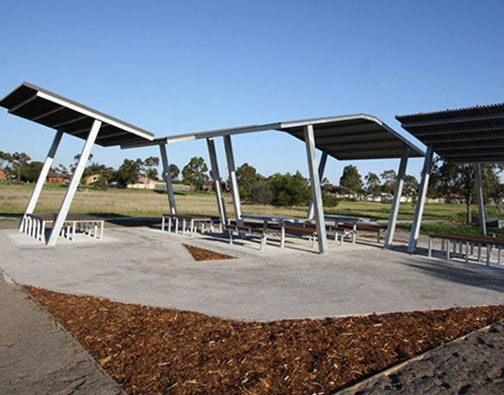 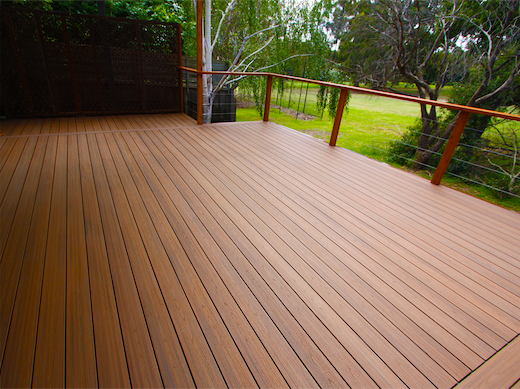 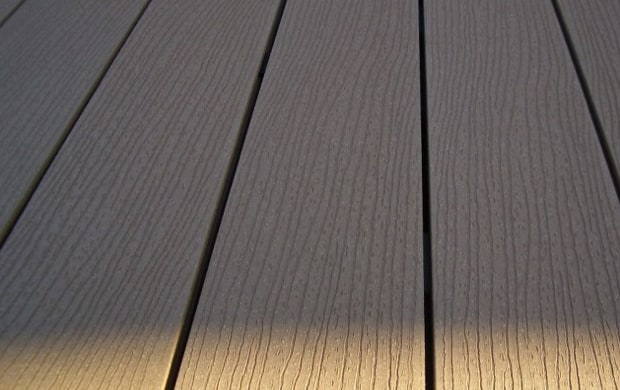 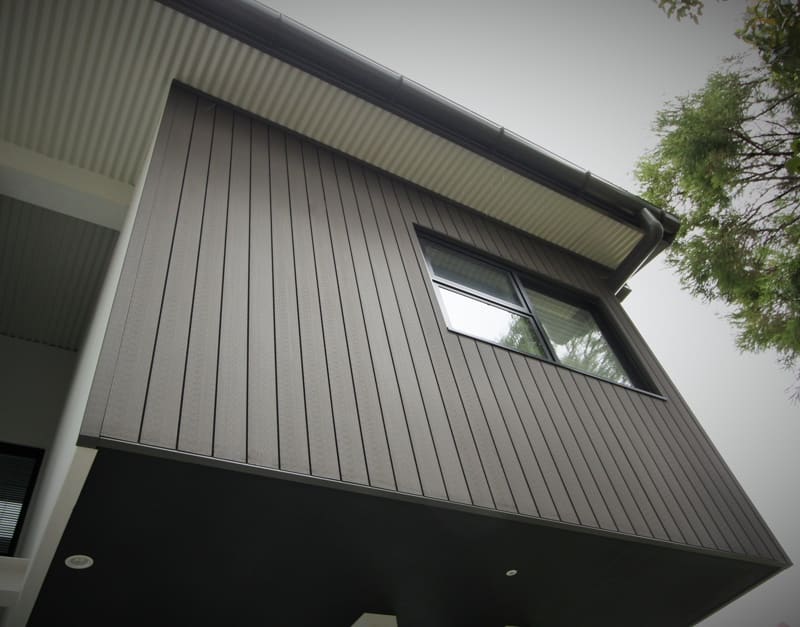 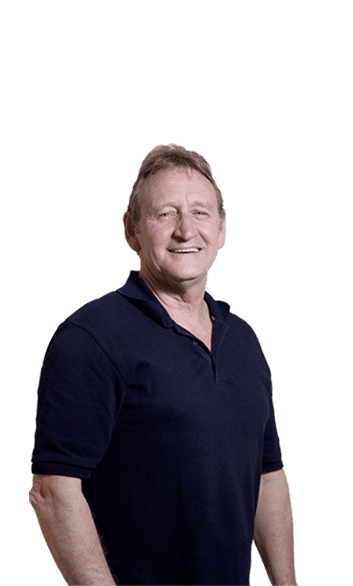